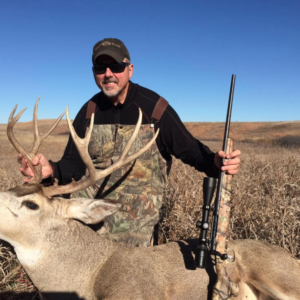 Greg Cronkhite
Owner and Guide
Greg’s been hunting pheasants in Iowa and South Dakota since 1968.  Purchased the Cronkhite Farm in 2011.  It has been a labor of love.  Spends most of his time developing plans to enhance habituate for wildlife at the farm.  We have come a long way since 2011. 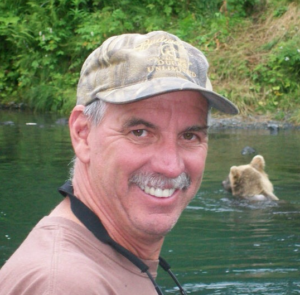 Gary Truitt
K9 Instructor and Senior Guide
Gary has been a breeder for over 30 years focusing on hunting and specifically pheasant dogs. Over multiple litters and multiple experiences in training of his pup’s, Gary has honed his skills as a trainer as he develops the ultimate pheasant hunting machines. Gary, has also been guiding pheasant hunters in several locations throughout the US for over 15 years, most recently landing his position as Senior Guide at the Cronkhite Farm since 2012. 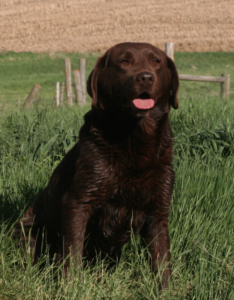 Ramsey
Owner: Greg Cronkhite
DOB: December 2010
Ramsey is in his prime as a 5 year old male Chocolate Lab. He works along the other team members year round primarily on pheasants. His strong suit is retrieval of the birds once they are down. Has great discipline. Ramsey lives to hunt! 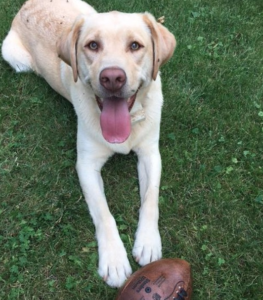 Gilley
Owner: Greg Cronkhite
DOB: January 2015
Gilley already is one of the best bird dogs on the farm. She was formally trained by Gary Truitt and his staff and then introduced to the Cronkhite Farm pheasants in the fall of 2015, flushing over 2000 birds prior to the start of the hunting season.  Her energy and knowledge combination is a distinguishing hunting trait that is hard to duplicate. 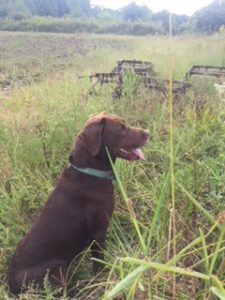 Nautica
Owner: Gary Truitt
DOB: 2009
Nautica has been retrieving Pheasant in South Dakota and Pennsylvania with a passion not seen very often.  She is from a long line of retrievers that live to please. 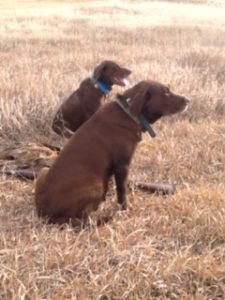 Oz
Owner: Gary Truitt
DOB: 2011
Oz has some of the same blood line as Nautica and has the same passion as the other retrievers on the farm.  Not many birds get past this group of retrievers. 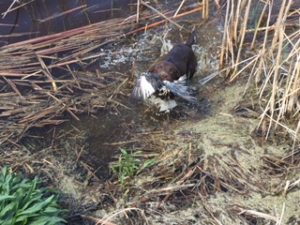 Sierra
Owner: Gary Truitt
DOB: March 2018
She is going to be a good one! Newcomer to the Cronkhite Farm in 2018. Looking forward to getting her in front of our wild birds. First indications with our training are very positive. Sierra can’t wait to hunt with you!